Major bank reduces water use by 75%

Nedbank, one of the largest banks by assets in South Africa, is saving 45 million litres of water each year thanks to Propelair.

Nedbank has ambitious sustainability goals. In 2019, the bank commissioned the roll-out of 32 Propelair units at its Clocktower Building in Cape Town, as well as 269 units for their headquarters.

Since installing the Propelair units, the bank has reduced its water use by 75% .

The installations were deemed a stand-out water saving project thanks to the significant savings in both water and financially:
the Propelair units paid back in under 2.5 years! 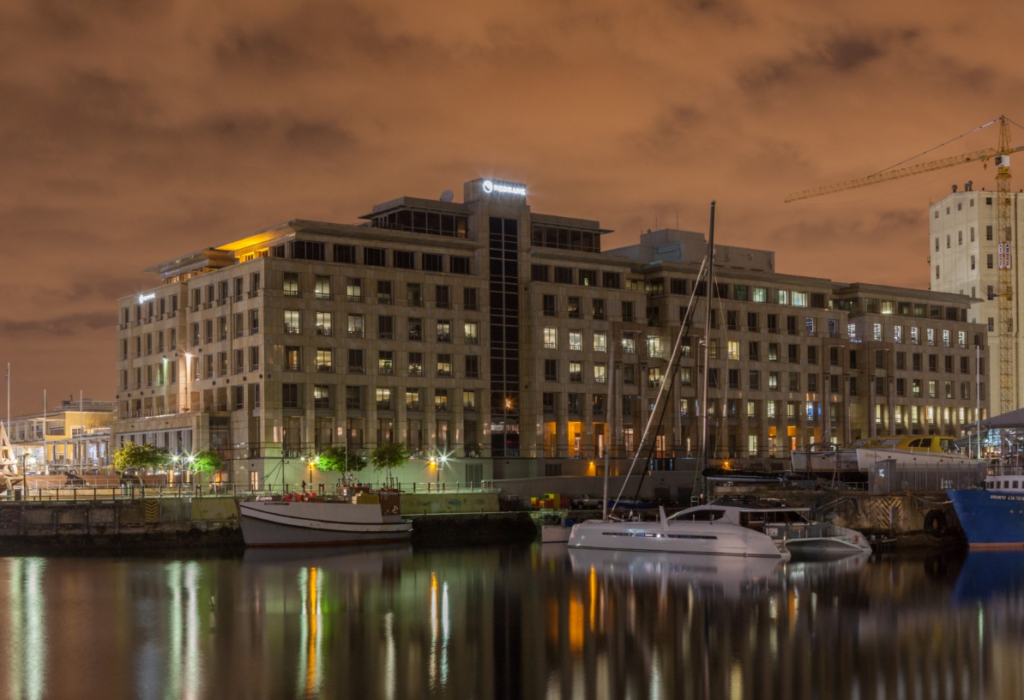 Compared to before, Nedbank is using 45 million litres of water less each year – and that is just from switching to the Propelair 1.5 litre flush toilet.

Nedbank recouped the cost of the Propelair toilets in 2.5 years, thanks to much lower water usage! 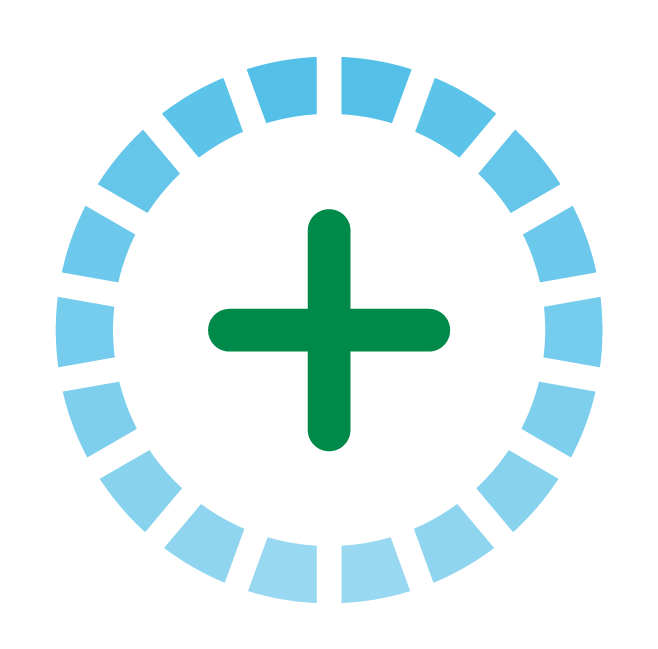 To learn more about the Propelair toilet, watch this video.

Click here to return to the case studies page.